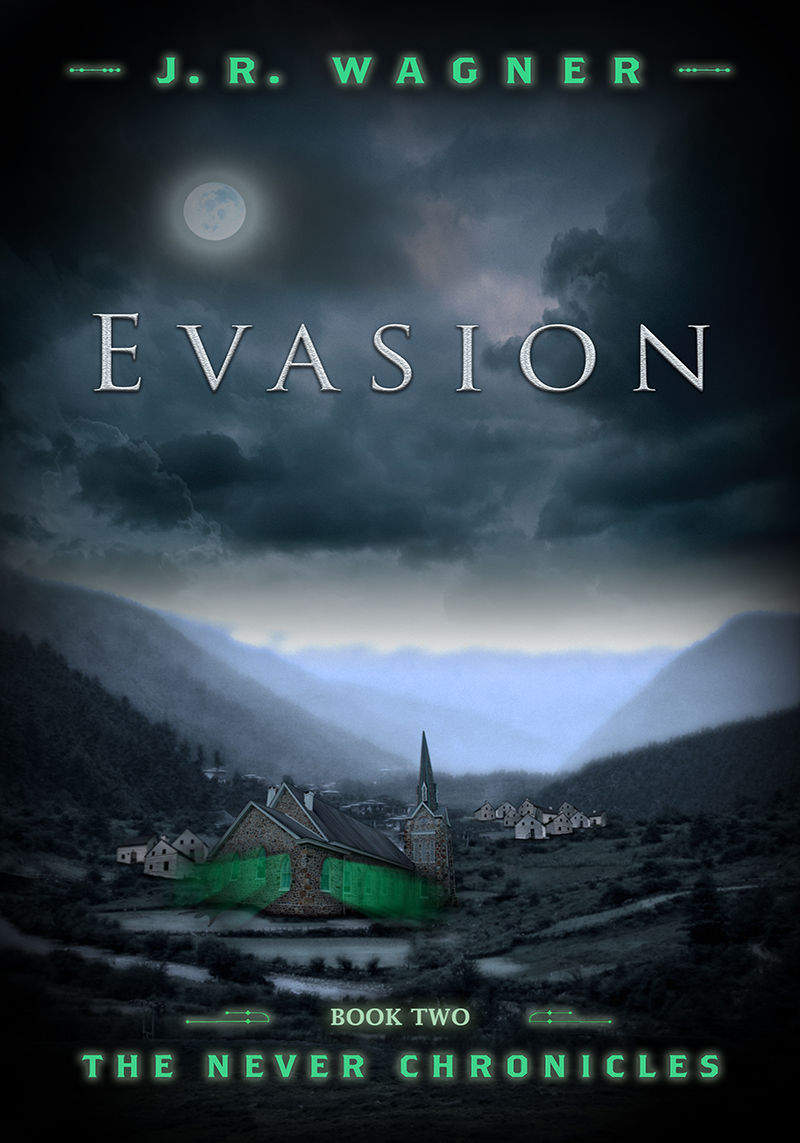 Leading his band of exiles, James continues to heed the call of the black castle, unsure if it will lead to salvation or destruction. As his companions fall prey, one by one, to the dark forces that hold sway in the mysterious world of The Never, James finds that only his love for the headstrong Kilani grounds him in his purpose of finding a way home. Hoping to fulfill his promise to her, he ventures into the treacherous realm of the enigmatic boy-tyrant Gai. In a shifting reality, James discovers secrets that will shake the beliefs that define him. His travels in and out of Gai's Courtyard of the Five Doors grant him glimpses of truth that breed doubt as to whether he is truly the Anointed One. 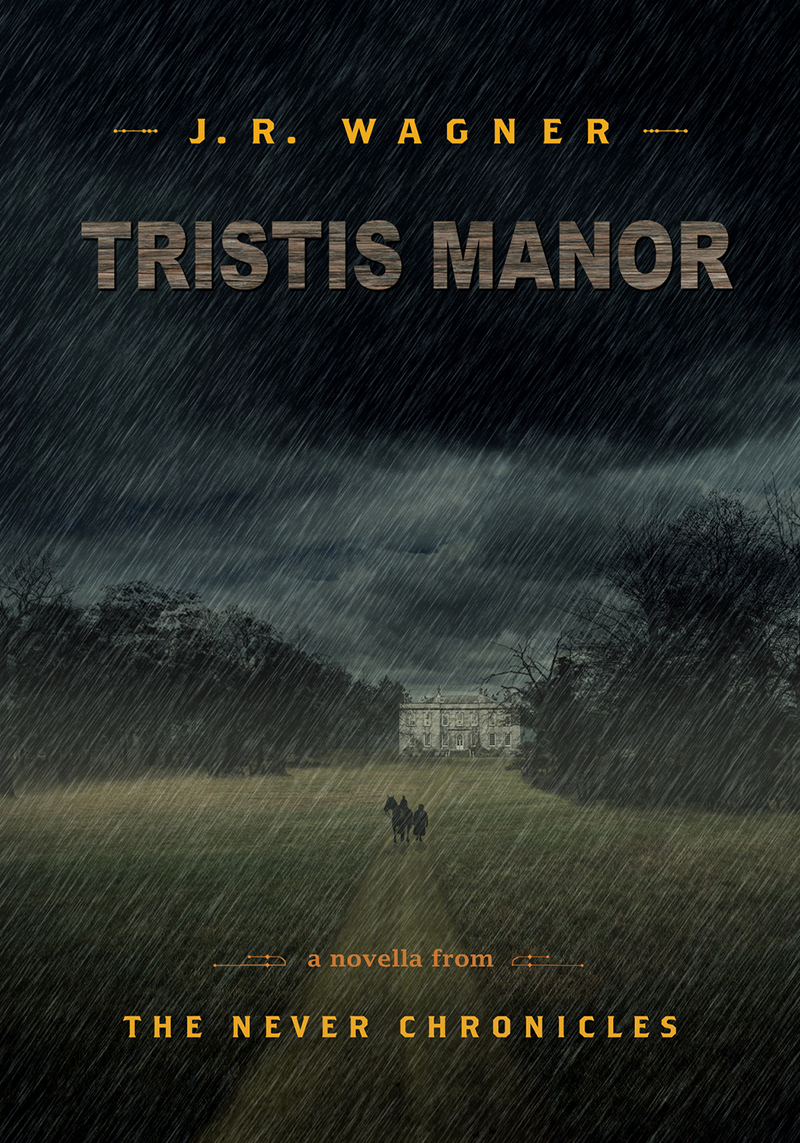 Margaret lives in a constant state of fear. Fear of her mother, whose constant state of anger and unwillingness to speak of Margaret's past have long since pushed Margaret away. Fear of disappointing her father should he ever discover the events of that day. Most of all, Margaret lives in fear of her abuser's return. Margaret turns to self-harm to cope with her pain and fear. Only when her self-inflicted injuries bring her near death does she realize she has the power and the support from an unlikely place to stand up to her fears and believe in herself again. Tristis Manor is a novella from The Never Chronicles, an epic fantasy series. 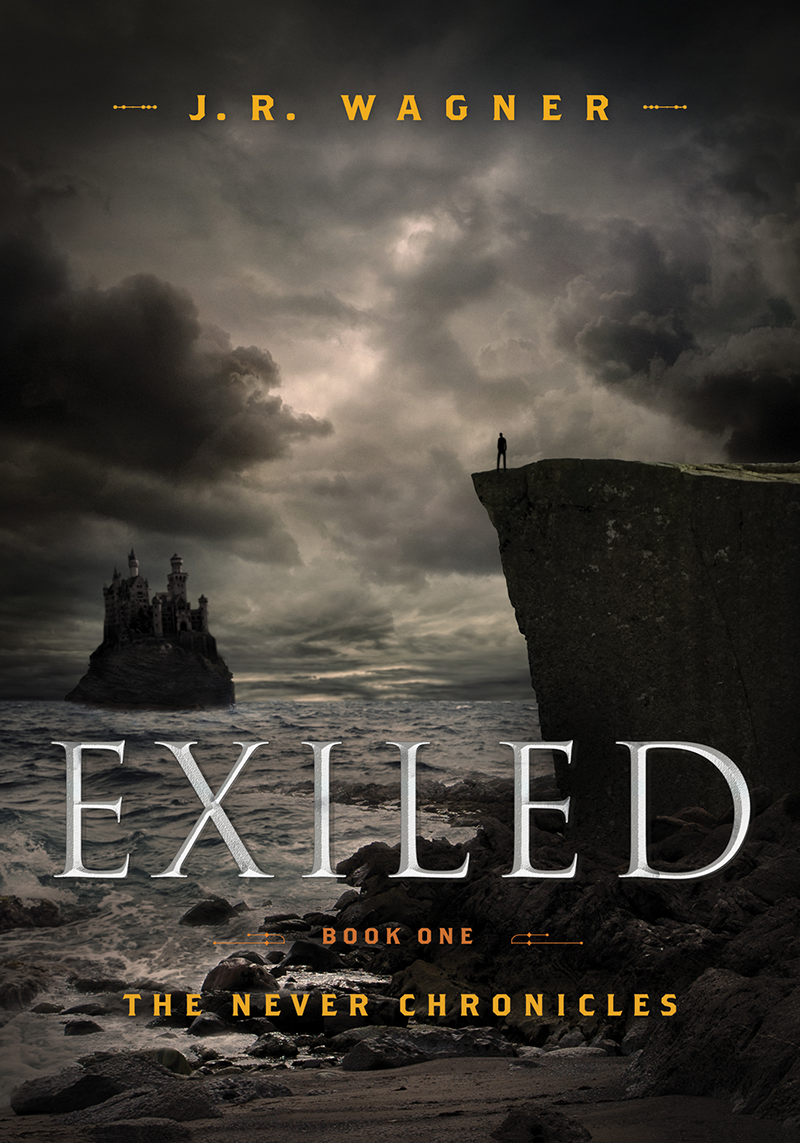 Stripped of his powers and banished to The Never, James must save himself before he can save his fellow sorcerers from imminent demise. Prophesied by the greatest of all seers to be the sorcerer who would bring an end to the Epoch Terminus—the destruction of his kind—James grew up developing his powers under the watchful eye of his mentor, Akil Karanis. James’s insular world is shattered when he is found guilty of murdering Akil and exiled to The Never, a mysterious and dangerous place reserved for the worst of the worst, a land from which no one returns. Powerless and alone, James quickly learns that the land itself poses a greater threat than its inhabitants. If he is to have any chance of returning to his family, any chance of proving his innocence, any chance of saving his kind, he must survive the dangers and temptations meant to ensnare both body and mind in order to discover what no one else has been able to discover—a way home.